I was 12 years old and going nowhere fast. I was getting into fights every week at school and I would more than likely have carried down that route as I started at my high school in the same year, had the first magical moment in my life not presented itself, in timely fashion.

At the end of school on a wet and windy afternoon, my teacher, Mr Joseph, dismissed the class for the day, but he had asked me to stay behind for a chat.

Oops. There were a million things I could be in trouble for

I stood before him, head bowed and fidgeting nervously. I asked what I’d done wrong. And then this happened:

‘Michael, you’re not fulfilling your potential. I know you said you want to help people and become a brain surgeon when you’re an adult, but you seem disinterested now, you’re on a slippery slope. So I bought you this’

He handed me a medical book. Inside he had written a message of luck for me. This guy actually believed in me even when I, or anybody else didn’t.

The book was called ‘Think Big’, by Ben Carson, the best and most celebrated paediatric neurosurgeon in the modern world. It told a story of how he had been at a similar point as myself in middle school i.e. low grades and constantly getting into trouble, and how he turned it round to become one of the most skilled surgeons the world has ever seen.

That day, something changed. I became obsessed with learning.

I would read 1-2 books a week, I read encyclopaedias cover to cover, I would test myself on the different anatomical aspects of the brain, how it worked, how it could be fixed. I became obsessed on anything and everything to do with neurology and the brain.

I stopped getting into fights and devoted my time to reading and learning. I became a sponge!

Mr Joseph was the first person to teach me the importance of compassion. It can change people’s lives and it is the only cure for any problem in the world, no matter how dark or ugly that problem may be.

Since the London bridge bombings, the people of London have actually been talking to each other on the tube. They’re being kinder to Muslims on the street. The city that the rest of the UK hates is receiving the most love and support it’s seen since WW2. The exact opposite is happening to what the extremists wanted.

Compassion is god, however you choose to define the word. There are over 300 religions in the world, but they all hanker for a glimpse into the kingdom of god. Despite religion losing it’s religious quality and becoming increasingly political over the years, all religions want the same thing: a glimpse into godliness.

For the record, I am an atheist. But I believe in godliness as a quality, not a person. And true religion is beautiful, as is a truly religious man/woman.

Well, try being compassionate to someone you hate. Then you may find ‘god’, whatever that word may mean to you. Try compassioning instead of hating and over time you’ll find that hatred disappears. This is proven time and time again for me.

I would not be sat here today writing this to you had Mr Joseph not shown me such extraordinary kindness on that day back in 2002.

Since then, I learned to never give up on myself or my dreams. There were times in my life that I didn’t think I’d talk properly again, if I’d walk again or even survive another day.

But I did survive and I did learn to walk. Then people told me I couldn’t be a nurse, I couldn’t get to my dream because it wasn’t practical anymore.

I might not be a brain surgeon, but I am living my dream and its all thanks to compassion and the people that have been brave enough to embrace and demonstrate it. 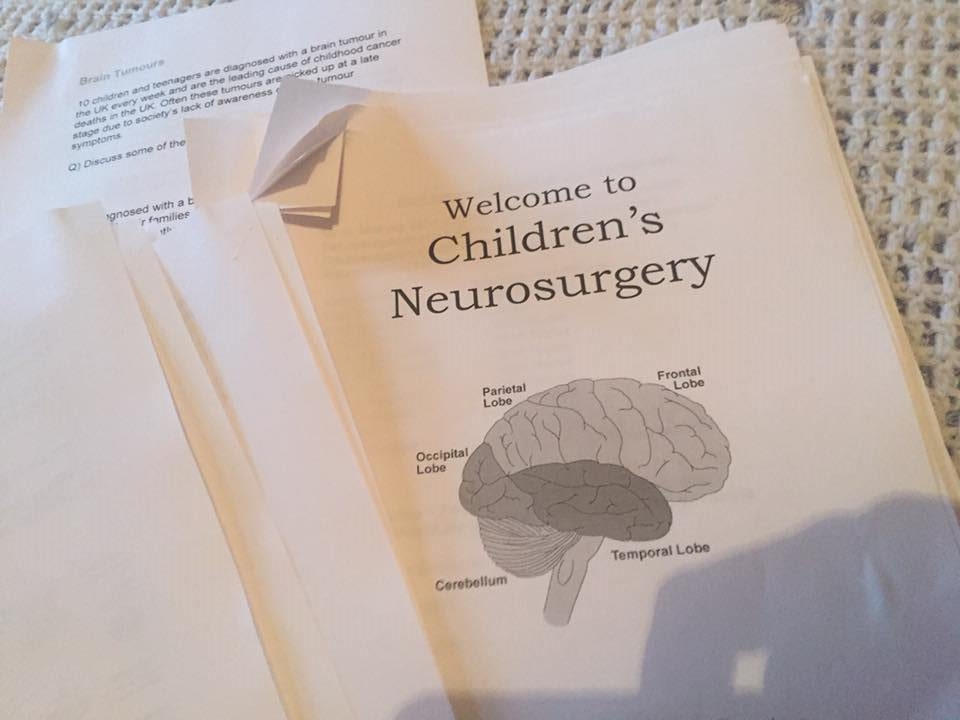 Mr Joseph attended my wedding and came to visit me in Cambridge where I was undergoing intense specialist neuro-rehab for my brain injury. We remain good friends to this day.