So tomorrow I have my ‘final review’ meeting with my boss and A lady from HR.

My future path is only a few joyful hours away

So anyway. Heres a Little story.

Last week I was looking after Reese at my mum’s house.

We were playing dodgeball in the garden, I was running around a lot and it was very tiring indeed!

It’s been a long time since I’ve been able to have quality time like this with my daughter.

If This had been while I was working, me and my mum both agreed that running around in the garden with my daughter like a loon wouldn’t have been doable.

I’d of had to tell Reese ‘I need to be careful’ because of my fatigue and potential/probable looming shift.

I was even able to watch her trampolining competition (which she won!!!) 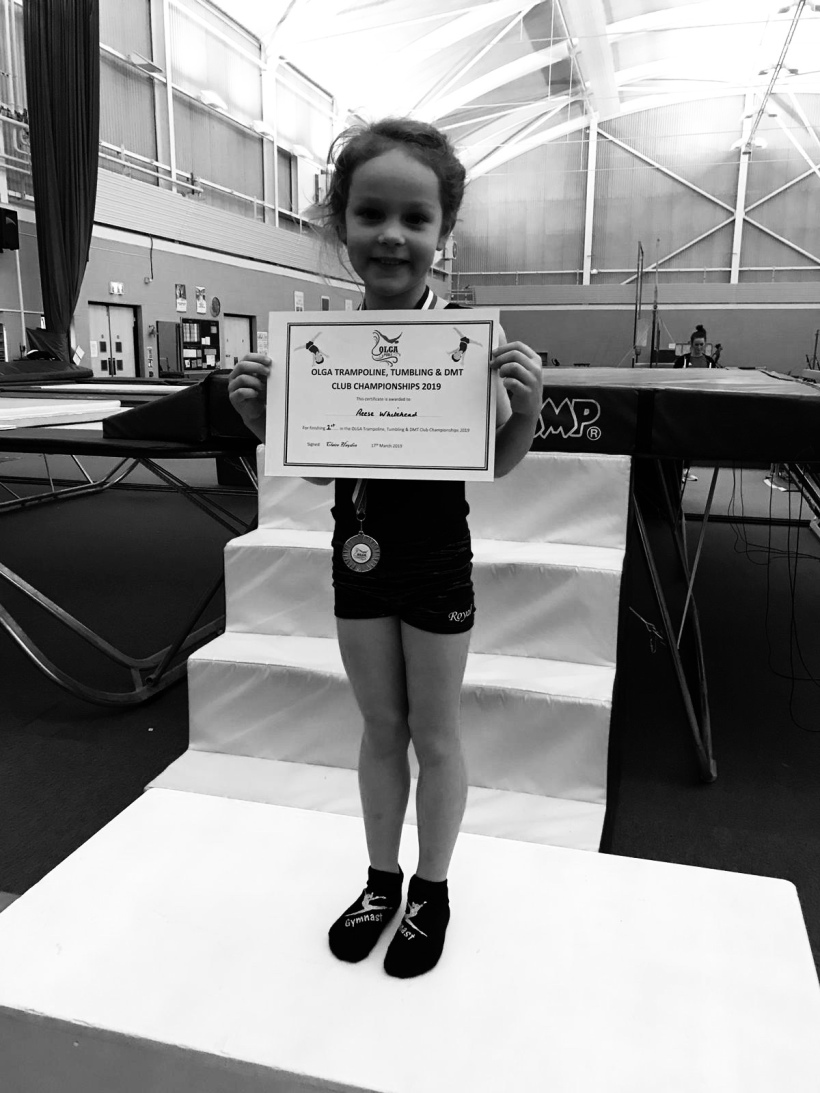 Had to squeeze that in somewhere

These are good things, but It’s been a long time since I felt as scared as I do now.

But I need to do what’s right

Although I don’t know what that will be just yet.

I’ve accepted what’s happening and I hope this will help when it comes to making a decision, if I get the chance to

For the best part of 11 years I’ve given everything to being the best nurse I can be and proving to people that there is always hope and nothing is impossible..

.. despite what the ‘experts’ will say.

Perhaps now I need to focus on my own journey as a man who was given a second chance at life.

I love waking up and just feeling well in myself

This is a rarity but because I’ve been off sick for so long I’ve found that For the first time since starting work I do not have a constant headache.

Obviously there is always one nearby, but it’s a lot more manageable

My dizziness is better and the sickness is less too.

They’re all still there and not far away, but they’re a lot easier to live with

But I have an innate sadness in me.

I know I could do this job, but at what cost now?

For 11 years I’ve looked after many patients and their families.

Laughter and very difficult times have been aplenty and I’m so grateful to have been able to call myself a staff nurse.

Nurses have the ultimate gift of being able to care for people at the lowest points in their lives.

I couldn’t think of a better job and I know I did the right thing fighting for it.

Whatever happens now doesn’t matter: the ultimate gift in my life has been caring for people since I was 18 years old. Anyway, enough of my reminiscing.

In my first blog (written nearly 5 years ago at the start of my training) I said that this would be one hell of a ride.

I’ve learned that this journey has been far more important than the destination.

Find something worth fighting for and do it.

Accomplish the impossible purely because (in the words of Walt Disney) ..

It’s kind of fun to do the impossible 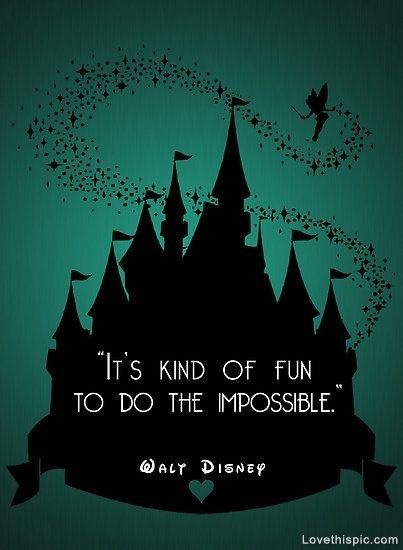 ..and whatever happens tomorrow can’t ever take that away from me, or my daughter. She doesn’t realise it yet but we accomplished this together.