On Friday I’ll find out if I will be qualifying as a nurse after all these years.

Except just like a previous placement, I know that this means something very different.

But we have an urgent meeting Friday for your case. Do it and this could be over soon!

…said a solicitor. The key word here is COULD, which is all a certain court case has been these past 6 years.

I needed this for my housing benefit. The NHS wrote the wrong date on my account, that was the hold up. Well it’s certainly not urgent anymore as I’m nearly completely broke now.

I will receive the housing benefit if I am awarded PIP…

..but the government decided to take PIP away from me for no reason at all recently. It’s been appealed, but the process will take the best part of a year.

…uh, no, I’m still a student.  Problem is they will only accept a certain type of proof as evidence, literally don’t even know where we are with that one anymore.

Your free car tax has been declined

..because of an admin error. Having a health condition and being unemployed meant I am entitled to free car tax, but they forgot to send my subsidised invoice so I could pay it.

This isn’t half of what’s going on in my life, this was just the last week or so. My mum now has a second job sorting out my life for me, everything is just a constant fight day in and day out.

One thing I do think I am missing out on sometimes…

..is a normal life. I don’t have time for friends or a girlfriend. Nobody really understands what’s going on around me. Anyone that does get close I can’t seem to hold on to, I just can’t give them the time.

I want people to know it’s not that I don’t want to, I’m just always very tired

It’s the same with keeping in touch with people by phone. It’s not that I don’t want to, quite the opposite in fact. I’d love to get in touch with people, but I often just forget and only remember when i’m in bed that night. That’s why I enjoyed uni so much, being around nice people for three years was great.

I sacrifice time with Reese too, this hurts.

My only hope is that I am doing this for the right reasons and one day she will see that. 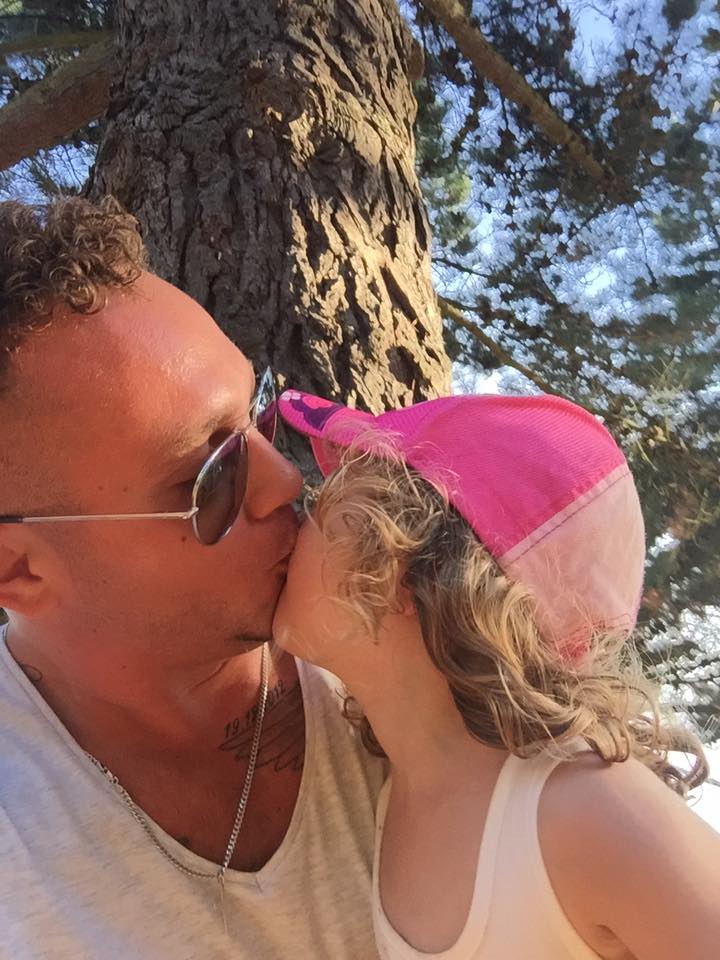 Breathe. One foot forward. One moment at a time. While there is still this beautiful moment, I’m winning. 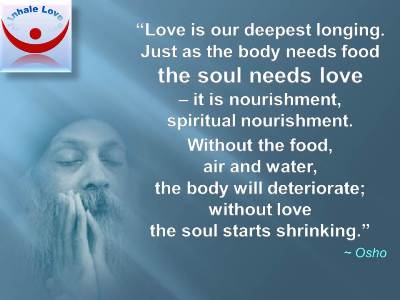